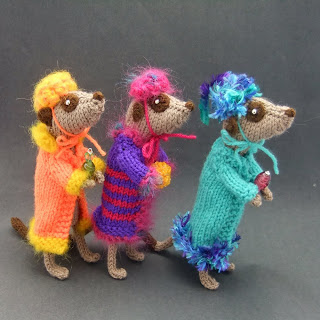 It's official - the Christmas rush is underway! I only have the one pair of hands, so if I need to knit to order for you, the earlier you order the better, you can find my shops here :-)

According to Royal Mail, the last dates for shipping from the UK in time for Christmas are as follows (but PLEASE allow longer, especially if you need to ship your parcel on again to the lucky recipient!) 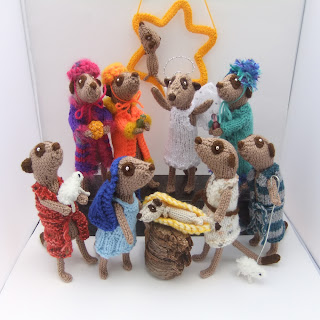 UK - 20th December but I expect my fingers will have been worn to the bone long before then!
Posted by Heather Leavers at 11:27

Email ThisBlogThis!Share to TwitterShare to FacebookShare to Pinterest
Labels: christmas